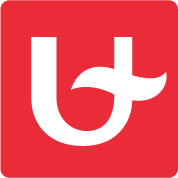 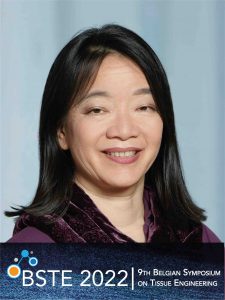 Marcy Zenobi-Wong is a tenured Full Professor of Tissue Engineering and Biofabrication and Director of the Institute for Biomechanics at ETH Zürich in Switzerland.  She is a Mechanical Engineer by training, and received her Bachelor degree from MIT and Master/PhD from Stanford University.   She leads a multidisciplinary team with strong focus on biofabrication technologies including bioprinting, two-photon polymerization, and casting, and on the development of advanced biomaterials for tissue regeneration. She is the author of over 100 peer-reviewed publications (cited over 5000 times) and co-inventor on several licensed patents. She is an honorary member of the Swiss Society for Biomaterials and Regenerative Medicine (SSB+RM) and General Secretary for the International Society of Biofabrication (ISBF).  She serves on the editorial board for Biofabrication and Advanced Healthcare Materials.  In 2019 she was elected as Fellow to the European Alliance for Medical & Biological Engineering and Science (EAMBES). 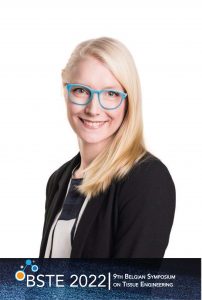 Dr Laura Koivusalo is an expert in biomaterials and tissue engineering. She conducted her PhD in Tampere University under Professor Heli Skottman, where she developed hydrogel-based biomaterials for delivering human stem cells to the corneal surface. While finalizing her PhD, she started to lead a commercialization project from Skottman Lab, which led to the establishment of a spin-off company StemSight in April 2021. StemSight’s mission is to use human induced pluripotent stem (iPS) cells to manufacture off-the-shelf therapies to cure corneal blindness. In leading the company as a CEO, Laura has won several pitching competitions and been awarded as the Outstanding Young Person of the Year 2021 in medical innovation by JCI Finland. 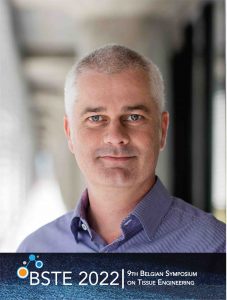 Jaap den Toonder is full professor and chair of the Microsystems section at Eindhoven University of Technology (TU/e). He received his master’s degree in applied mathematics in 1991 (cum laude), and his PhD degree in mechanical engineering in 1996 (cum laude), both from Delft University of Technology. In 1995, he joined Philips Research Laboratories in Eindhoven, where he worked on a wide variety of applications. In 2008, he became chief technologist, leading the R&D programs on (micro-)fluidics and materials science and engineering. Next to his main job at Philips, he was a part-time professor of Microfluidics Technology at Eindhoven University of Technology between 2004 and 2013.
Jaap den Toonder’s research focuses on the investigation and development of novel microsystems design approaches, out-of-cleanroom fabrication technologies, and interactive polymer materials. The application focus is on microfluidic chips, organ-on-chip, biomedical microdevices, and soft microrobotics. The section’s research approaches are often biologically inspired, translating principles from nature into technological innovations.
Jaap den Toonder has (co-)authored over 130 scientific papers, as well as over 45 patents, and he has given more than 50 invited lectures at international conferences. Jaap den Toonder has founded and directs the Microfab/lab: a state‐of‐the‐art facility at TU/e that encompasses a unique set of many techniques needed to create and analyse microfluidic devices and microsystems including biological materials. He teaches courses on microfabrication methods, microfluidics, and heat and flow in microsystems, in which hands-on learning is a key element.  Jaap den Toonder is recipient of an ERC Advanced Grant in 2019. Jaap den Toonder has been one of the frontrunners of organ-on-chip, being co-organizer of one of the first international workshops on organ-on-chip, held in 2012 at the Lorentz Center, the Netherlands, which kicked off the organ-on-chip development in the Netherlands and Europe, resulting among other things in the establishment of the Dutch organ-on-chip consortium hDMT.